Your Surroundings Are More Important Than You Think 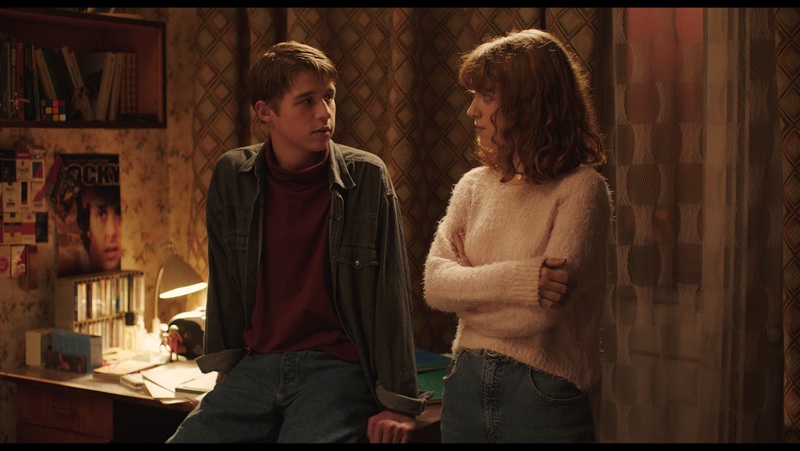 MOVIE REVIEW
Rock.Paper.Grenade (Ya i Felix)

RAVING REVIEW: A constant reminder that although the terrors in Ukraine are more in the spotlight today, they have been going on for decades, even before the Russo-Ukrainian War began on February 2014 or Vladimir Putin’s current invasion.

While the film isn’t about the war, you can’t help but draw parallels to it, even though this story occurred before. The story is mainly about Andriy Cherednyk, who plays Tymophiy in the film, and his unique friendship with Felix, an Afghan war veteran Yuriy Izdryk who has PTSD. We see Cherednyk’s emotional aptitude grow throughout the movie as he struggles to find his place in the changing world around him.

I often forget or take for granted the comforts I had growing up while Cherednyk tried not to let the world get to him; it was clear that it was a determining factor in forming his worldviews. The father, played by Andrey Isaenko, wasn’t around, so when Tympohiy’s grandmother and partner (Felix) moved in, Tymophy was drawn to Felix and his odd ways. As if being a child in the 90s didn’t come with enough obstacles, this shows what it was like for one to grow up in constant turmoil.

This is all to go without even mentioning the feel of the film; it was somehow warm and cold simultaneously. I think partially because of the closeness of the events between characters but also the constant reminder of how things just weren’t quite right outside the doors. The cinematography echoed this by showing the difference between the closeness of some relationships and those struggling to hold on.

This is director Iryna Tsilyk’s (THE EARTH IS BLUE AS AN ORANGE, another must-watch) full-length fiction debut project, which is based on the novel of Ukrainian writer and Iryna’s husband, Artem Chekh.